Screen doors protect your home from many uninvited pests and guests. Proper sliding door track can make them slide effortlessly. Call us! 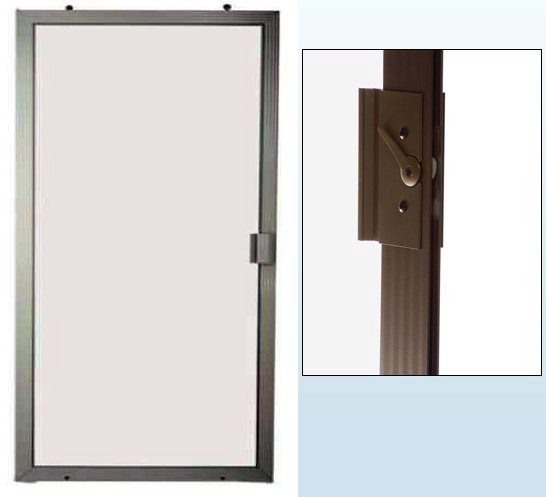 OnTrack installs and repairs screen doors. Let the air in while keeping the bugs out! 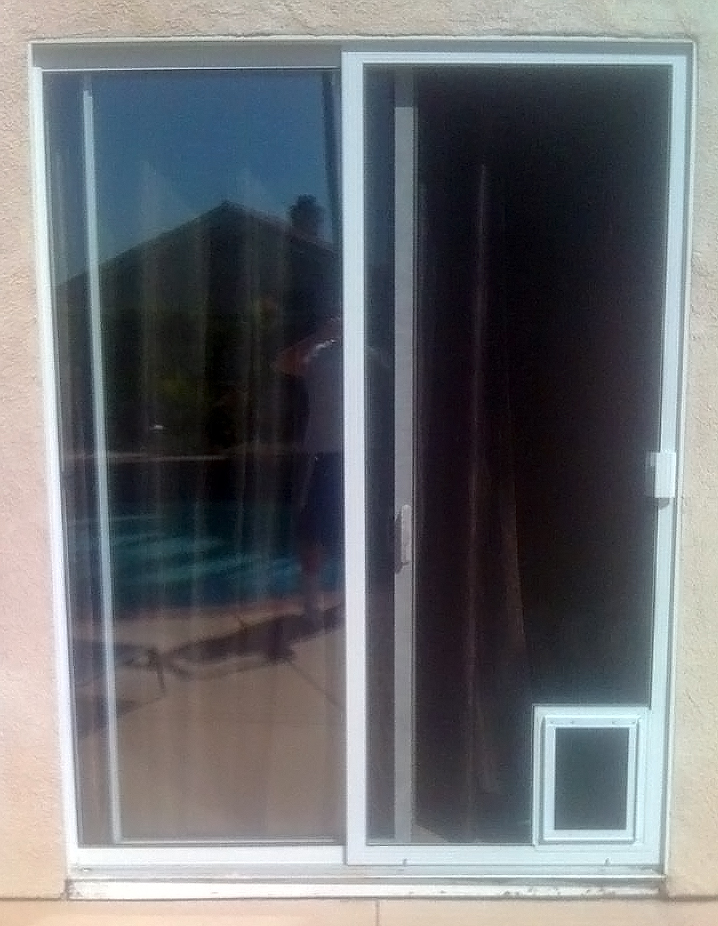 Install or Repair Your Pet Door and Give Your Pet Freedom! (Save yourself having to open and close the door all the time!)

CALL NOW
EMAIL US
CHAT WITH US

We have needed to replace both screen doors for awhile but just keep putting it off. The back slider needed a new handle as well and it was a task to open it even each time so I decided to call a pro with all the questions I had.

I called a couple places and On Track seemed to be the best option after my phone conversations. I read some reviews online and found these guys as well as some others that seemed like good options but you never know until you have a conversation or face to face interaction.

Jeff was very professional and helpful and I'm very happy I found them. I will be recommending them to everyone after all the help. He replaced the front door with an aluminum custom fit that won't rust like the old one and living so close to the ocean it is worth the upgrade. He took measurements on a Monday and my doors were installed by Friday. He showed me all the options until I found the look I wanted which was nice because his input was very helpful as well as seeing the samples in person made it easy to choose. He replaced the back screen door as well, as the old one was in bad shape and he replaced the rollers on the large slider. The slider is so easy to roll now my 4 year old can do it with one hand but before it took me two hands to get it open. He replaced the broken handle and fixed the bumper that was placed wrong since it's original install.

I can't say enough good things about Jeff and his crew for what they did and if your looking for good advice on options then I would say you can stop your searching. I highly recommend their service and expertise, we considered replacing the back slider but he saved us a ton on what he would consider an easy fix. Home Depot quoted up to 5k for the work. He laughed when I told him and broke down the needs and options and helped me make the right choice. He's the man. - via Yelp